Greatest Spanish book ever!!! Noticed the 3 exclamations points? Exactly, it is that good.

My favourite book or one of my favourites in the fantasy department. It tops up with Harry Potter, The Dark Artifices, and Drakon Series, not in what happens but in what they make you think and feel, in the sense of reading a great book.

I was going to describe some of the creatures on the books but it may take some of the excitement out of reading it, when I first read it I didn’t know a thing about it, only that it was fantasy and that was one of the best things and worst thing that could have happened to me.

Side note: I wrote this by hand in a little notebook that has Harry Potter on the cover 🙂 and I did it here because I’m working. The end.

When I wrote that note, I was working on what has to be the most tiresome day-job ever.

Back to Kirtash, I mean The Idhún’s Memories. Idhún is a trilogy and recently a graphic novel based on the books, clearly. This story has many ups and downs, not in a boring way, I mean the characters lives go like that, and it takes to a completely different world, one that you can actually imagine so clearly, it is uncanny. Laura is a great author. Now, let’s talk a little about the whole trilogy.

Idhún’s story takes us through several phases of unknown paths, weird crannies and more, discovering the world around the books can be so exciting, mainly this unknown parts are on the side of Jack who shows us what we don’t know through his eyes. There is also Victoria, who clears up for us and Jack some of the dilemmas and also we have, Kirtash (*happy sigh*), if you have read my other entries you may know that name already, Kirtash happens to be one of the characters I love the most, he is listed Nº 1 on my literally list of boyfriends, platonic loves, male characters that are amazing, whatever you wish to call it.

Idhún starts out, humanly enough and if you have a hard time starting out stories that you do not know the first thing about, then you might want to read the description first, which I did not but I still read it all and learned on the way what it was all about. Afterwards the story turns less normal and more magical and that is when the true fun begins, you are in now and you will not come back. 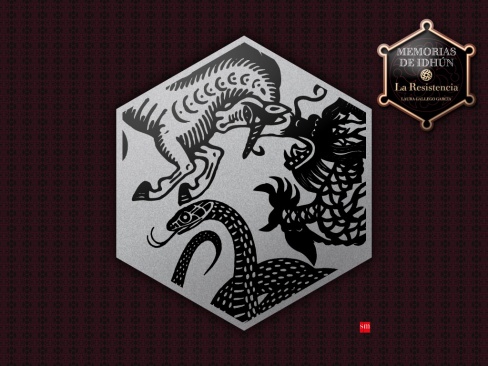 There’s also, Gerde, Ashran, Kimara and many others, as in lot of other characters and I cannot name them all and what they do, I think that would be considered spoiler.

I read them each like three times I think. Actually it goes something like this: The first one, two times. The second, around four time. And the third, two times. As you can see there is something about the second book that is just too good not to read repeatedly and without feeling the least bit bored.

Is it really necessary that I say: I recommend the books? I don’t think it is, obviously this trilogy is one of my favourite like I already said; everyone has their own tastes I am quite aware of that but even if you don’t like fantasy books, you could easily learn to like it with Idhun.

One day I hope to meet Laura Gallego and tell her “You are amazing, thank you for writing Idhun’s Memories”, if only… 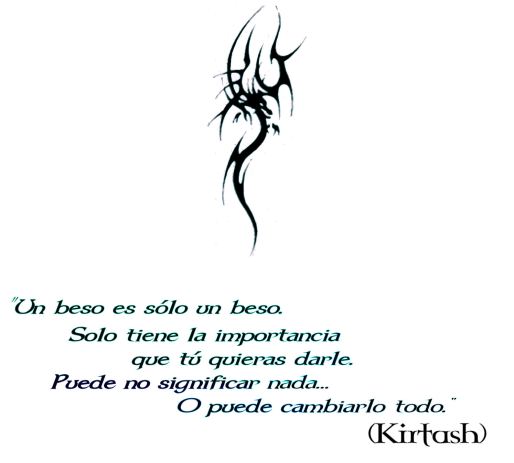 “A kiss is just a kiss. It only means what you want it to mean. It can mean nothing… or it can change everything.” Kirtash

I know these books back and forth, on every one of the three something surprising happens and I would not change a thing about them, which is why I wish everyone would read them, and each time someone asks me for a recommendation the first phrase that comes to me is: Do you know Idhún’s Memories?

If you do know then let me know, and if you don’t then you are in for a surprise.