There are times when my feelings are not that this book is better than the other, I am mostly inclined to believe that all books have their own little things, different details that make them unique and I do not like comparing them to each other.

The same happens with the characters, specially the male characters clearly, which is why I decided to compile them all up in one place, though it has been sometime since I last read the books, the characters still continue to be a presence. Here is a list of my top characters and books but it is not yet complete.

Women first though, my favourite is Tris Prior (Divergent), even though she has her moment of girly thoughts that I find annoying she is a force to be reckoned and my least favourite character would have to be Bella Swan (Twilight), I’m sorry for all the fans of Bella around but ¡Dear Lord! That teenager gets on my nerves or got when I read the book years ago, oh and Anastasia Steel (50 Shades of Grey) she is basically Bella but a grown-up version and still annoying, no one can think like that, well some women do, I know.

Another woman that I think is a strong one would be Claire from The Time Traveler’s Wife, that woman went through a lot and did not leave him or went crazy. Daenerys Targaryen, I adore her. Quick Recap from favourite to annoying.

Update 2019: Emma Carstairs is one fierce girl. I love her. And has become my fav.

Now the gentlemen, here is where the problem comes because I don’t like to say this is my favourite or that one because they all have different personalities, is just the way it is but if I had to choose it would go something like this. Do not let the order of this be a big deal, they are in order of being awesome and not.

Now you have an idea of the male characters that are great, amazing, hot and in between, they can make you angry, happy, go up and down, make you feel like you’re the most beautiful woman on earth, if you are like me and put yourself in the shoes of the main characters. That is all for now.

I think a clarification is in order with one particular character, Christian Grey, I know many love him and say he is wonderful, I am not one of those people, he is on this list because he made comments, he acted certain ways that earn him a spot but let us not forget that he does have some psychological issues, at least at the very beginning of the books so he is here because by the end of the trilogy he was better and you could say “aw, Christian” but it is not like that at all during the whole story.

P.D.: Again, I’d like to point out that that order is not exactly the path of my feelings, it could be but it varies. 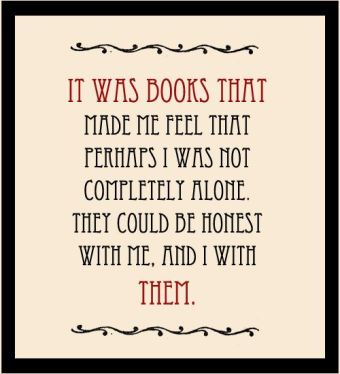 Next up, the books that I like the very most and the ones that made me said “what is this?”, no, not really, there is only one book that has made me said that and it was Stardust. As for the rest of the books I have read, they have all left me with something, anything to think and remember for years. Here they are.

Among so many others.

This list could be endless because there are so many great books and characters that I like. But I decided to end here for the moment. Check out some of the others posts on Book Characters or the Book Reviews for more.

Thanks for stoping by, dearies!