If you are here, I am going to assume that you know about Sekaiichi and Junjou Romantica because I know that not everyone watches these animes or reads the Manga. Today is about the Manga and a little bit about the Anime, a bit of a comparison might be seen farther ahead.

Yosh! Let’s do this.

I read the Manga (still waiting on updates) long after I saw all seasons that have aired, and though I thought that the Anime was a pretty good one, and the adaption was amazing, my eyes were opened when I read the Manga because wow! The anime is incredibly subdued and censored in comparison; like if you have not read the Manga I suggest that you head right over and know what really goes on between Ritsu and Takano, especially when they met, I loved those scenes and of course, there a couple of the new chapters that are amazing, my favourites moments are definitely there. 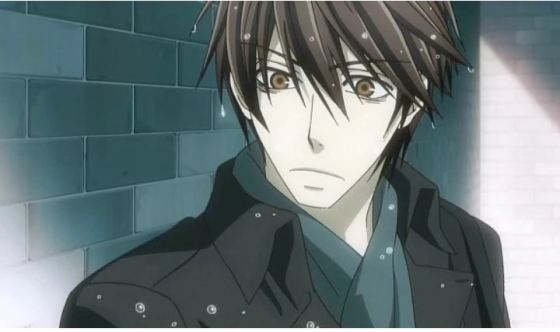 But as usual with this author, the secondary stories take the prize because the romance between Shouta and Yukina is the best, my absolute fav of all, and I love Nowaki and Hiroki from Junjo Romantica but these other two, are something else entirely.

Is not the age difference, which is huge, is not that Shouta has some of the best lines and he was spreading like the world was coming to an end before he met Yukina, and it does have to do with how beautifully drawn Yukina is, but their chemistry and scenes are just too cool, I love it all. 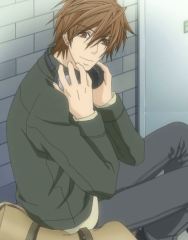 The third couple we see less and less of, I don’t why though, they have their cool moments too. Don’t get me wrong, Ricchan and Takano are one of my favourite characters of all times, but what makes Sekaiichi so awesome is that all the stories have something to latch on. If you think you like JR than you are in for a treat with this one, then again, if you have watched both Anime than you are quite aware of what I’m talking about, and if you have not read the Manga, I recommend that you do.

If I could find it in my country, I would buy the physical copies because I love supporting authors (being one myself) so I know what it is like to pour your heart and soul into a story. 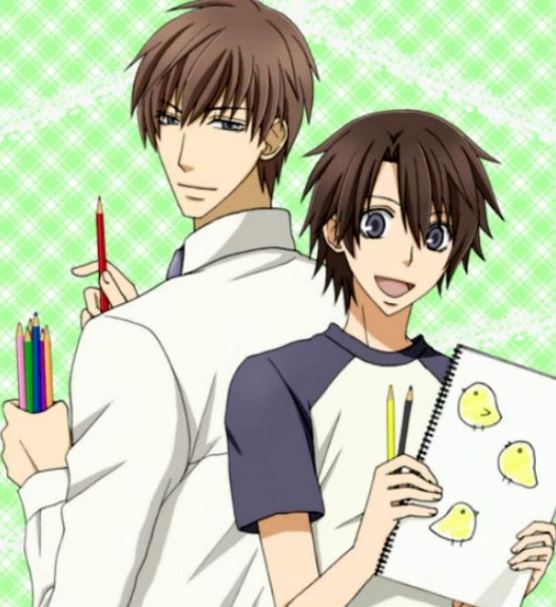 I got carried away there, I was talking about Chiaki and Hatori, which have their good moments but what is best about their story isn’t even them but Yanase, I want to see more of him each time. And of Ijuun-sensei, who is seen more in JR.

I’ve been throwing names around like you know, and I guess that you do. 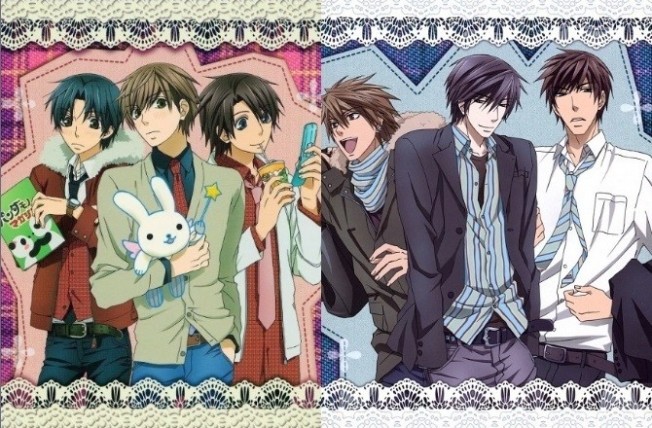 I’m doing this backwards, I know.

The one with Yokozawa and Kirishima is my least favourite, but Kirishima is one handsome dude so that makes it all better. 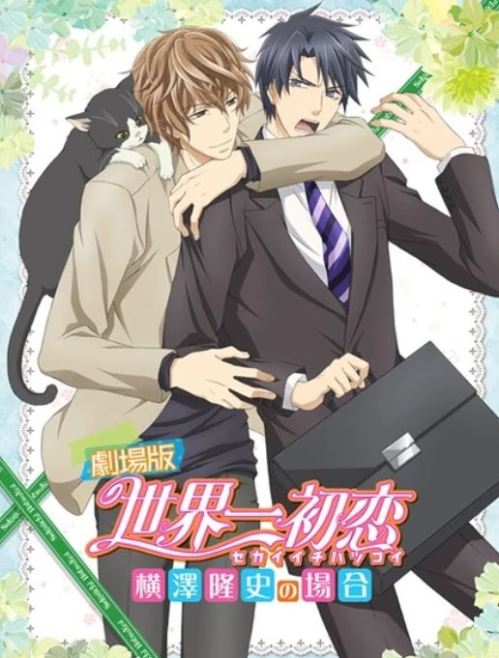 I’m pretty talked out, after rambling for a few times, my point would be this: Read it! Do not let yourself stay stuck with the Anime because there is so much more than what they show their, and not just the love scenes, as a whole, you understand a lot more reading, I suppose that’s true with all adaptations. Books to Movies. Books to TV Shows (like The Vampire Diaries, ugh!), anyway, I recommend this one 100% and if you know something about my blog then you know that’s all it is about. My favourites.

That’s really it, I hope you enjoyed and stayed to the end, and if you have any thoughts, a sharing mood or simply want to chat, social media and social distancing in these trying times is what the Internet was invented for (mostly).