This was going to be all the books I was reading in 2009 but now let us say a decade or so ago. I cannot really remember what I had in my hands back then, I was actually shock when I realised that Twilight was a decade ago, but then I started to think back and tried to remember what I really was reading and could not actually recall, thought I will do my best to name some titles here.

I know I was probably reading Hush Hush back then though I cannot recall exactly if I started in 2009 or not, I do know I finished the whole thing as fast as possible, because it was just that good.

The moody teenage vampires and the girl who I wanted to smack badly throughout all the books. Though I did love Edward and Jasper, and Jacob. And Alice, because who did not? Twilight I did begin in 2008 but of course it lasted further than that.

I believe I started this one in 2009 but I cannot be sure, I know it was after Twilight and that I was shocked at how these books were actually incredibly good, and how much I liked the Salvatore boys in this series, and how you found yourself thinking more than once: this is how Vampires should act.

I know I don’t have a review for this one on the blog, shocking I know, though it is in my to-do list, but I just remembered that I did read this one a decade ago, and that I actually liked it. 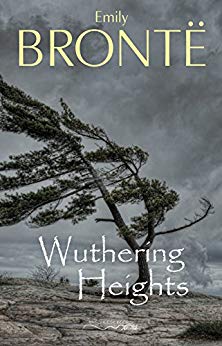 Interview with the Vampire

Because Vamps were the cool thing and I had never read it before, so I saw it on the bookstore and decided to get it, and then have my eyes open because these vampires were nothing like the teenage version the YA were feeding us. No full review on this one either, I really should write one I am aware. 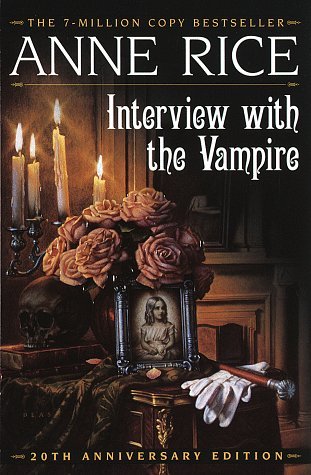 I remember others but they probably were 2010 and after reads, and since I cannot assure you of any of it, then I will leave the subject here, now, what were you guys reading 10 Years Ago? If we were reading the same, then let me know and if not, still let me know what you had in your hands back in the day.

Thank you for sticking to the end and I hope you browse the rest of the books I recommend here.