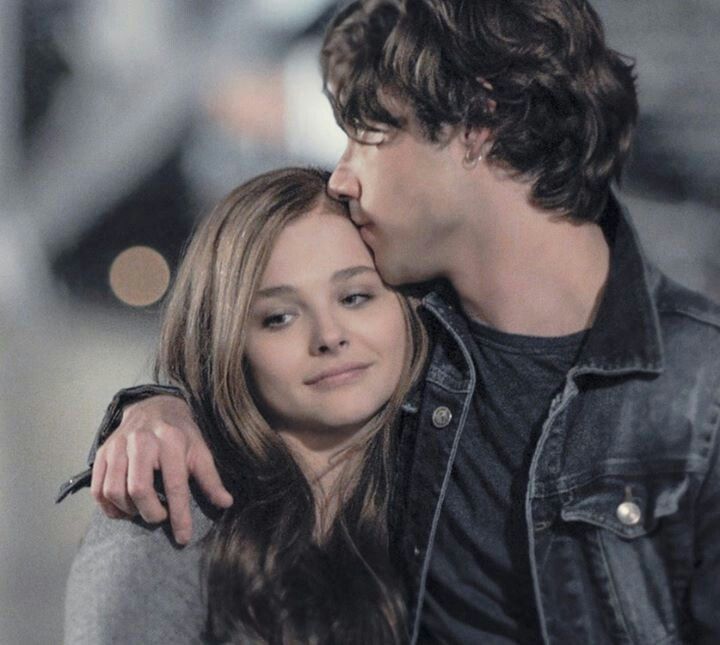 Am I the only who listens this song and automatically thinks about Where She Went? Really, I don’t know why that book made such an impression on me, even more than If I Stay which was good, of course, but Where She Went was another level of good, maybe because it was Adam, I don’t know.

But you do know, he wrote an entire album for Mia, when she left, spoiler back there sorry, I assume that if you are reading this then you read the book and have heard the song Stitches by Shawn Mendes, which I might add (admit) I hadn’t heard before but all I could think about while listening to it, was Adam wrote songs similar to this one, at least the name is, if you have read the book then you know there is a song in Collateral Damage (Yes, the fictional album on the book by Shooting Star wrote by Adam Wilde), that is called ‘Stitch’ 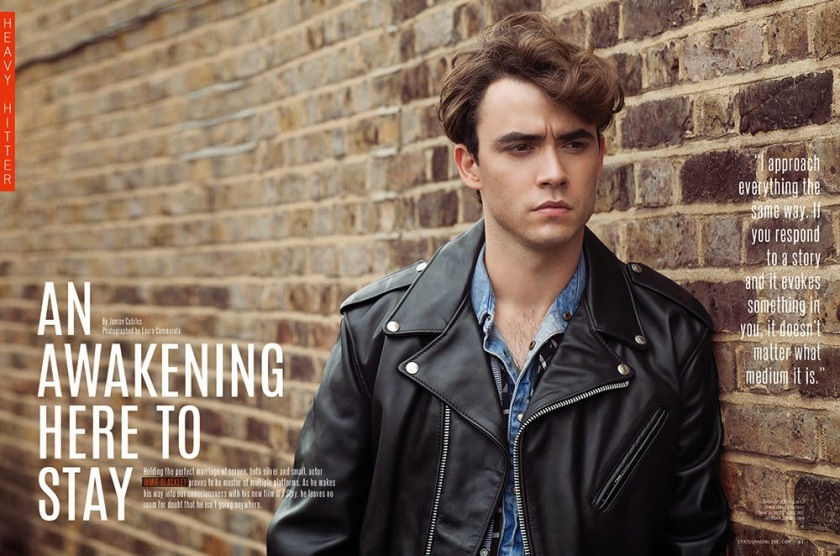 And there is this line from it, which by the way I have as a quote in the post I made about my very detailed thoughts on the book: Where She Went, that’s the link back there, in case you want to check it out. Anyway the quote from the song,

“Needle and thread, flesh and bone Spit and sinew, heartbreak is home”

Which might be part of what made me like the book so much, I remember I read it in less than a day I think, it has been the fastest I read in such a long while, not since The Deadly Hallows, which I didn’t read in a day but I would stay out late at night reading because it was that good.

So, yes, I think this real Stitches song by Shawn Mendes could be a song that Adam would sing. Seriously the lyrics, the emotion, the whole thing sounds like something that came out of Where she went, I don’t know if Shawn has ever heard about that book but he should read it. And if he does know about it and for some reason I don’t know about, it is intentionally related to the book, then I apologize for making a big deal when he meant the song to be like that because of the book, which I really doubt but do feel free to prove me wrong. 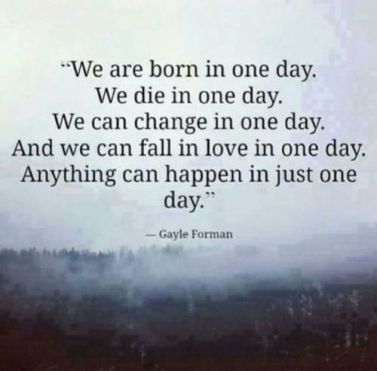 And well, here is another quote from the book, in case you don’t recall it.

“Won’t you recreate me…”

And in case you haven’t heard the song, here it is:

Don’t forget to keep in touch with me through all the social networks.

Vol 2. Sakura Card Captor. Clear Card.
"There exists a world beyond your own."
Clear Card Sakura Vol. 1
"You Shouldn't Like Things Because People Tell You You're Supposed To."
"There is no better distraction in this world than losing oneself in books for awhile."
"You have my word, I won't rest until the Calamity falls."
3/3
2/3
1/3