So this is the year of endings, apparently. Shadowhunters TV, The Big Bang Theory, Endgame. I am sure others as well but those are at the top of my mind, and nothing like last Sunday’s GOT Finale, which could not be farther from what I was expecting yet it did not disappoint me in one thing: I was not expecting more than what it happened.

If you thought this would be a complete happy and tearful one, then you are in for a treat. I will not trash it, much. I think. As usual if you have not watched yet and have not read the books, or the last book published A Dance with Dragons, then stop here for the night is dark and full of spoilers.

I do not even know where to start but I suppose I will go back a bit in time to the previous episodes. I do not believe for one second that in the books, that is how the Night King dies, after thousands of years, he comes as far as Winterfell and dies, that’s it? Afterwards Dany was more alone and alone, she felt like there was no one left to love her, specially when Cersei came along to kill her best friend but you might say none of that is an excuse for what she did, if you ask me she did lose it for a moment but as she burned King’s Landing, one of my thoughts was: Good, then she can set her kingdom someplace else like Dragonstone. Alas that did not happen, and they decided to turn her into “Dark Dany” or “The Queen of Ashes” and say her coin fell on the wrong side, again, I cannot believe for one moment that in the books this is what will happen. Including all the dragons dying except for Drogon. 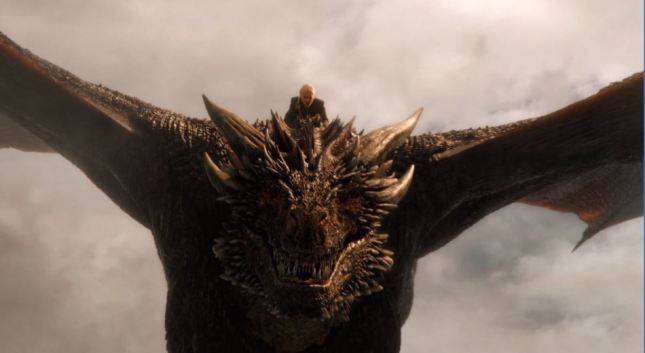 Now for the Finale, so Jon does not want the throne and Dany still has ‘all’ her Unsullied and Dothraki, she wants to continue freeing the world, conquering it as Daario Naharis told her she would do before she left Slaver’s Bay (Dragon’s Bay), and they decide that’s not good? That she went even crazier than her father and decided to kill her? Don’t think that I do not comprehend what went through Tyrion and Jon’s head as they decided this about her, I do see their point of view I just do not agree.

I do not conceive that Bran would be the King, where is the sense in that? Because he is the Three-eyed Raven and know the whole story of Westeros? So what? And then came Jon and left to go beyond the wall because that was an even greater place to be.

The Queen in the North

Alright so the only one who had a happy ending was Sansa. It was the only thing that made sense in the episode. 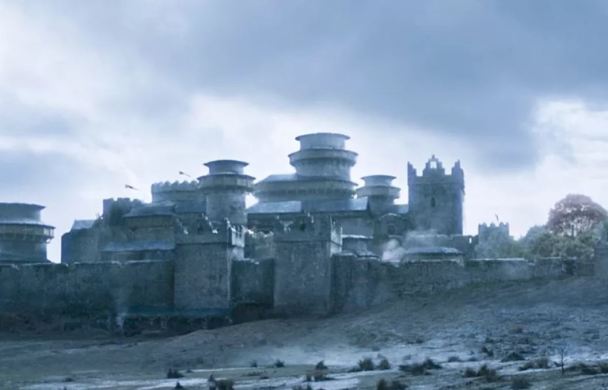 The whole thing after Dany’s dead was just one big: meh. Have you ever seen a Dorama? A Korean drama TV Show? The ones I have watched have been great until the end, the endings are always strange and almost meaningless, and that is how this finale felt like. Like Endgame, the whole movie I was waiting for this big thing and we ended up with a big: meh, sure. I liked better Infinity War. Uh, there I said it.

The ending of TBBT was sadder, that was an ending, they truly finished the whole thing, it came full cycle. But GOT? It only made me want to read the last books even more than before, if that was what they were aiming for than congrats. We can finally say that the books are way better than the show and hold no relation between them, you did a great job in making us long for the 6th Book.

I think that’s it, I could go on ranting or rambling but you guys were there, you know what happened and if you know the books then well, you are with me and we will continue to wait for the next one. Thank you for sticking to the end and happy reading!