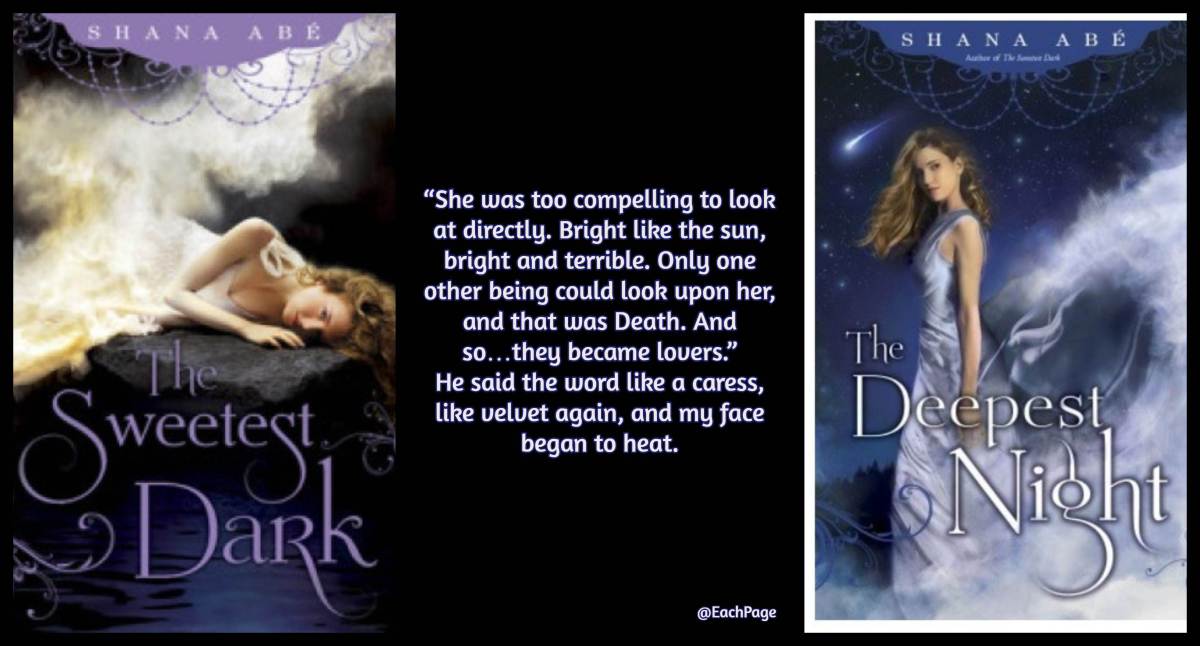 Well hello readers! Here we are again. Another book or books, another post full of my inner thoughts.

If you are a regular to Books Everywhere, then you might know Ms. Shana Abé, author of the Drákon Series and many other books. The Drákon Series is by far one of my favourite stories, and of course Shana is one of my absolute favourite authors, since she is one of the few who actually makes me read descriptions and pay attention to the little things in a book (although I know I’ve said that I don’t) because if you don’t know those details, then you end up completely lost and have to go back a chapter or two and find out what truly happened.

But enough of that, you are reading this because you want a new book to read or you love these two in The Sweetest Dark Series. Let us begin.

It was a darn good one, even if I cried like the soft girl I am inside with it. I didn’t think another book about the Drákon would be this good and don’t get me wrong, is nothing against anyone is just that The Smoke Thief, The Time Weaver, and The Dream Thief were just freaking awesome and the other 2, Queen Of Dragons and The Treasure Keeper were just as good but you see which ones would be my pick to take on my travels, going back to TSD is set many years after, it can be read as a stand-alone; however, I highly recommend to read the others first.

In this one, the author show us once more that she can confuse you to the point of craziness, and then you are like: Oh!! That’s what happened, that wasn’t what I imagined at all.

I thought Jesse was great, an amazing character as well as Eleanore. I don’t know what to say about Jesse, other than that he is so lovable… by the end of it all, I was sighing each time he made an appearance.

Eleanore, the female lead is something else entirely. And you must know by now, how I don’t say that about all female characters because most of the time, they annoy me. But she didn’t and it makes me happy when that happens, so I won’t have to write anything bad about a female lead.

Armand was on the fence for me but then he wasn’t, he kind of grows on you like every good character owes to do. Apart from kind of breath-taking, there are few words to describe him physically. Then again, in the eyes of the heroines the men are always gorgeous and to die for, and that’s just the way is supposed to be (it is romance, drama and fictional after all).

I definitely recommend this book to others, even if you don’t know their background as well as I do, because I admit to be madly in love with Shana’s books about Drákon, I still recommend them, and either one from Shana in fact because she can write.

“…those two savagely different and yet dangerously similar creatures who were destined to dig their talons into me and change my life forever.”

I hope you know the spoiler in this section is no joke, if you haven’t read the books then definitely and absolutely do not continue reading this. You have been warned.

Remember how I said I was crying like a girl? If you’d read the books, you will know it was because of Jesse, come on! It was the saddest, cruelest thing to do. I don’t care if he is a freaking star now, hmm! He was one from the start but literally in the second book he was, far away from Lora, such a sad story and in the most stupid way, I always hate it when good characters die like that, it was just like Allegiant and that thing that happened almost at the end.

And then, the entire 2nd book it was just me wondering: why would you do that Shana, why?

And also me saying over and over again: Lora, come on! Armand is right there, take a chance, woman!

But once more, this is what makes a good book, you can’t stop reading them, you can’t avoid talk to yourself while reading them, nor can you stop yourself from closing the book and say, I will not read this anymore. Specifically when Armand almost died, my heart nearly stopped, Geez! Almost like that time in Opposition (Lux #5) and what happened almost at the end of the book.

You must be really hating me right about now, because I keep saying things like that and not following through and truly say what happened, but hey! I am not talking about other books, so go and read those I mentioned if you would like to know =)

To the point, the Epilogue left me like this: 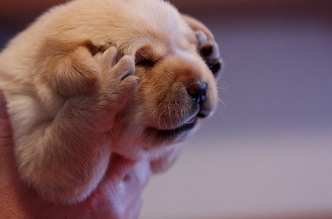 And I said: Is there another book? When is it coming out? *Ironic Laugh/Sigh*

Well darlings, there will be a third book, the lord only knows when. I hope Shana replies to my message and let me know, but for what I’d read……… maybe, someday, there will be a 3rd book of the TSD Series. That’s all I can offer you.

And then a miracle happened, alright not so much as that but equally exciting, I got a message from Shana Abé herself, kindly answering some of my most fanatic questions about the TSD series, and in case you were wondering there will be another book, we might not know when but we can be sure it will be great, just as the rest. The book is almost done so you can wait a little longer until is out.

2 thoughts on “The Sweetest Dark Books”